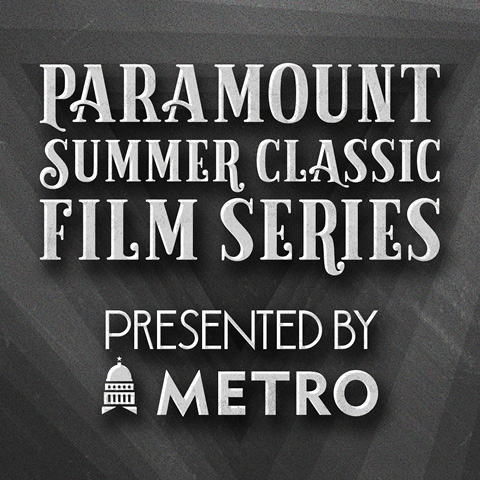 The Power to Choose

2020 is election year, which means it’s time for us to take advantage of our power to choose! We’re kicking off the 2020 film series with a double feature that reminds us what happens when good people take action (our annual opener, CASABLANCA) and what happens when they don’t (Bob Fosse’s multi-Oscar-winning musical CABARET).

Film Fan members will be treated to an Opening Night Party before the screenings with free beer/wine/popcorn and free admission! Plus, to warm up your voting muscles, we’re letting our Film Fans choose the rest of the films that play on Opening Weekend! If you’re already a Film Fan, you’ll receive an email next week to start casting your votes. If you aren’t in the Film Fan Club yet, join today and enjoy quintessential benefits like discounted or free admission, convenient parking, complimentary popcorn, premium seating + much more.
JOIN THE CLUB 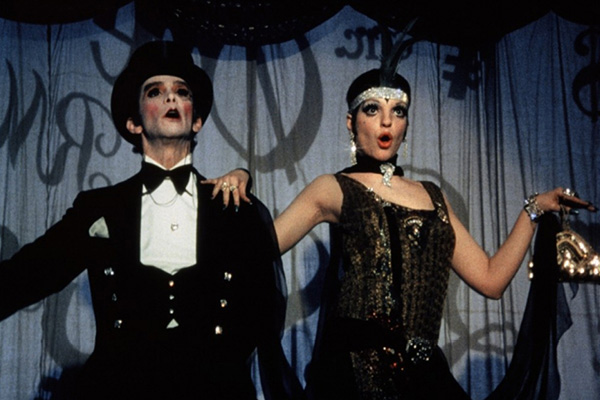 *Double Features: When two movies that are screening in the same theatre are grouped under the same thematic heading, one ticket is good for both features when viewed back-to-back on the same day (except as noted).

While finding parking in downtown Austin can be a challenge, finding a transit line that gets you there is easy! Try transit to and from the Paramount Theatre. It costs less than covered parking and you’ll avoid circling the city looking for a spot. Nearby transit stops include 8th/Congress, 8th/Lavaca, 8th/Guadalupe, 7th/Colorado or take MetroRail to the Downtown Station.