Make unforgettable memories with your family at the historic Paramount Theatre with this season’s Discovery Series! All shows in the series are great for ages 3 years old and up. Purchase the Discovery Series as a package or individually and get access to pre-show special events, an activity guide for each show, special surprises, and more! 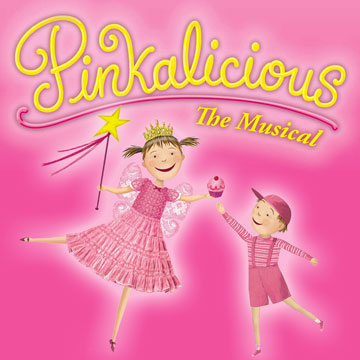 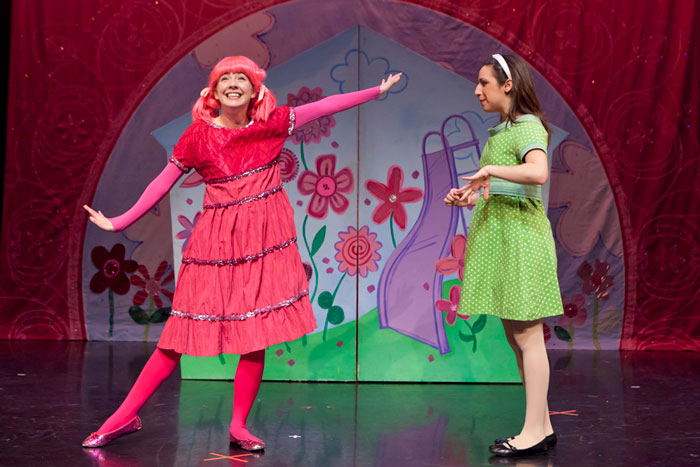 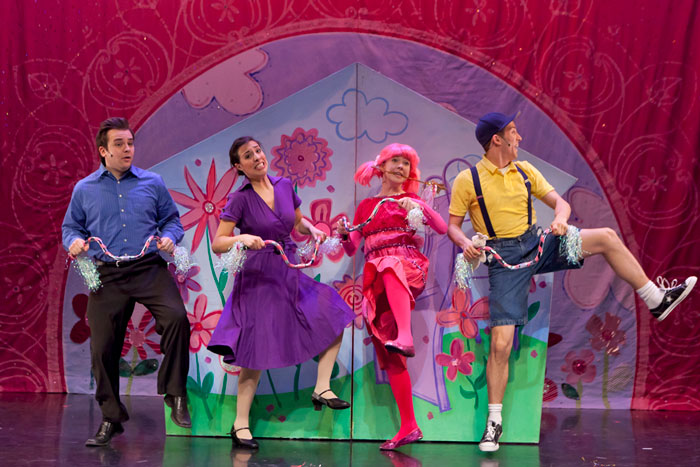 Celebrate the 10th Anniversary of Pinkalicious with your entire family at the Paramount!

Pinkalicious can’t stop eating pink cupcakes despite warnings from her parents. Her pink indulgence lands her at the doctor’s office with an acute case of “Pinkititis,” an affliction that turns her pink from head to toe – a dream come true for this pink loving enthusiast. Even her brother, Peter, becomes green with envy. But when Pinkalicious bites off more than she can chew, it takes a whole lot of bravery and support from her family to find her true colors again! 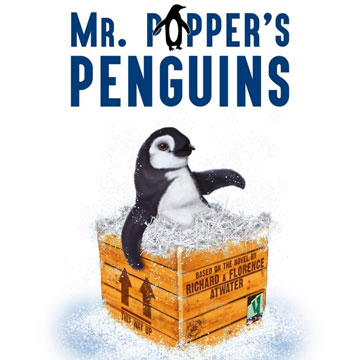 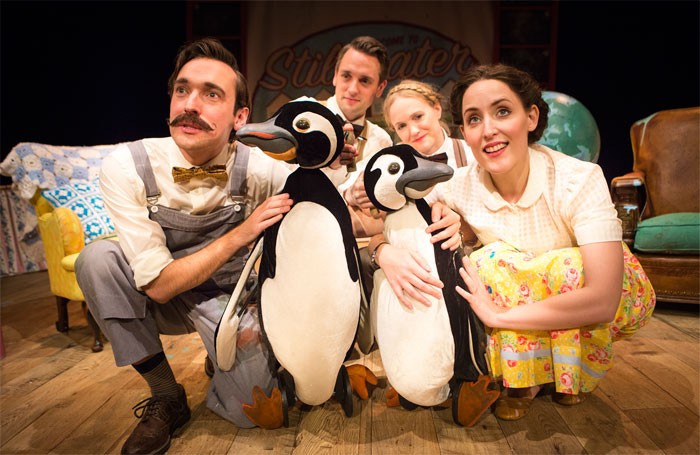 Painter and decorator by day, Mr. Popper spends his time dreaming of Antarctic adventures. He is astounded when one day a packing crate arrives on his doorstep and a penguin waddles out! With original songs and performing penguin puppets, this delightful, action packed musical adaptation of Richard and Florence Atwater’s popular book (also made into a Hollywood film starring Jim Carrey) is the perfect holiday treat for the whole family. 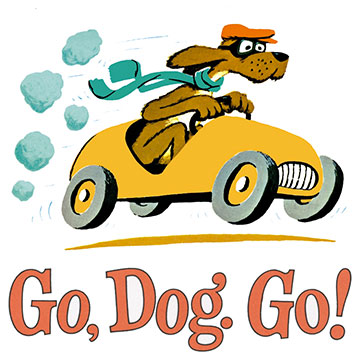 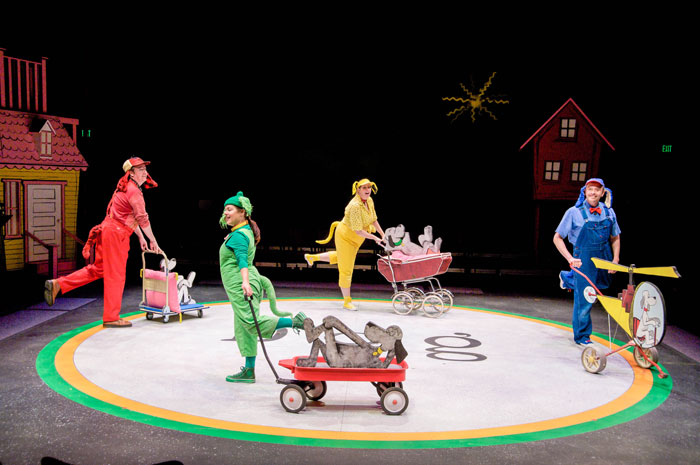 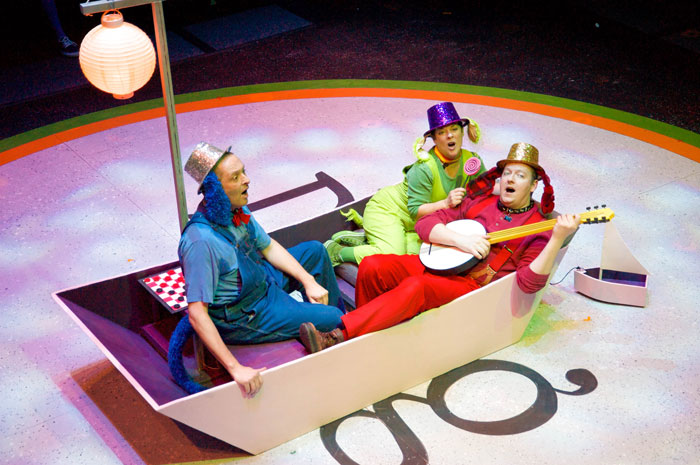 The cast of this beloved childhood favorite has gone to the dogs—with cars, hats, audience participation, and even a wild game of ball as this hilarious visual spectacle manages to sneak in some important lessons about life between innings. Go, Dog. Go! is a musical romp full of surprises, color, clowning, vaudeville, singing/barking, and of course, six lovable dogs!