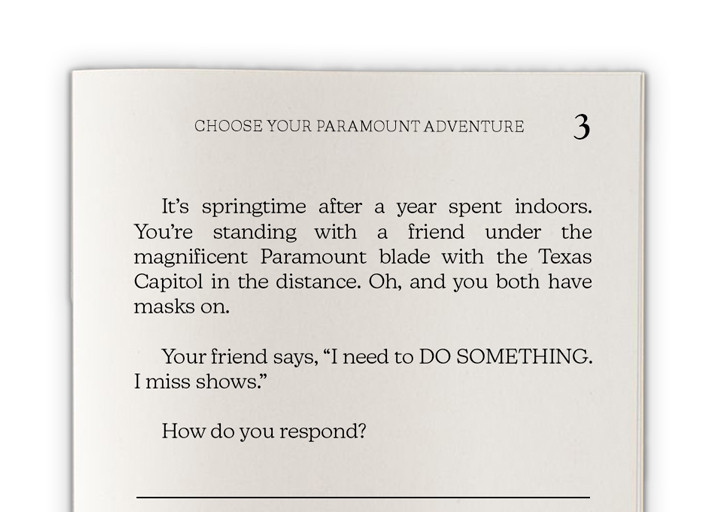 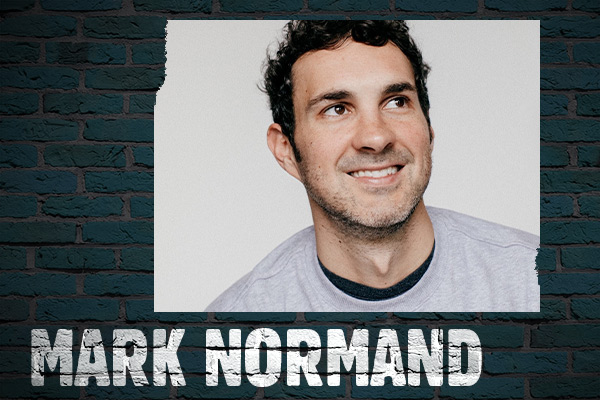 It feels good to be back.

Since you could really use a laugh and both the Kill Tony and Home Base: Best of Austin Comedy shows are sold out, you opt for the next Moontower Comedy Club Series show presented by Garrison Brothers Distillery. Mark Normand! He’s almost sold out too, but they just added a Sunday show due to popular demand!

What about music? The awesome Box Office rep tells you more and more shows are being announced every week. Keb’ Mo’ will be here before you know it.

GOOD CHOICE. The show was hilarious. Now what?

You’re excited. You want all the tickets. See all upcoming events.
Time for some fresh air. Get outside.
You’re suddenly tired. You haven’t been out much. Go home. 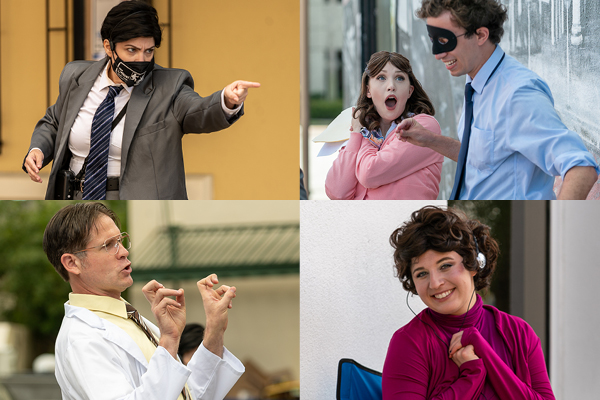 This is perfect. You’re getting to stay outside and see more of downtown!

The team behind “THE OFFICE! A Murder Mystery Parody” is the same one that did the “Art Heist” walking theatre tours that just won Austin Monthly’s “Best Offstage Theatrics” award.

You pick out a perfect time slot and grab tickets.

Maybe it was the happy hour before this in the State Theatre lobby, but you and your friend are getting a little too into this detective thing – finding clues and interacting with Michael Scott, Dwight, Pam, Jim and more. The important thing is these epic downtown backdrops will look so good on the ‘gram.

You solve the mystery of the Scranton Strangler and the sun’s still out. Now what?

Can’t stop, won’t stop. Are there any limited capacity shows at the theatre tonight?
The walking took it out of you. You haven’t been out much. Go home. 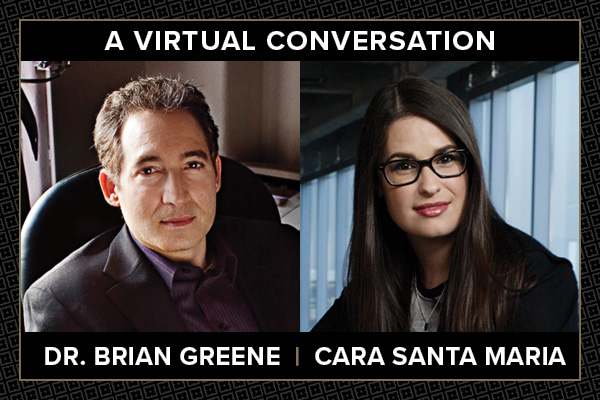 Ahh, pajamas back on and the Paramount on screen.

With the Paramount’s collection of digital content and upcoming streaming shows, you have a lot to choose from…are you in the mood to explore the secrets of the universe with Dr. Brian Greene or watch Ruthie Foster perform songs from her Grammy-nominated Live at the Paramount album?

Seeing the Paramount online made you nostalgic for in-person shows. Now what?

You look ahead on the calendar. You could use some limited capacity comedy.
Murder mysteries and references from THE OFFICE? All outdoors? You’re in.