Check out how we’ve been bringing creative writing and performances to Austin-area students virtually throughout the spring and summer! 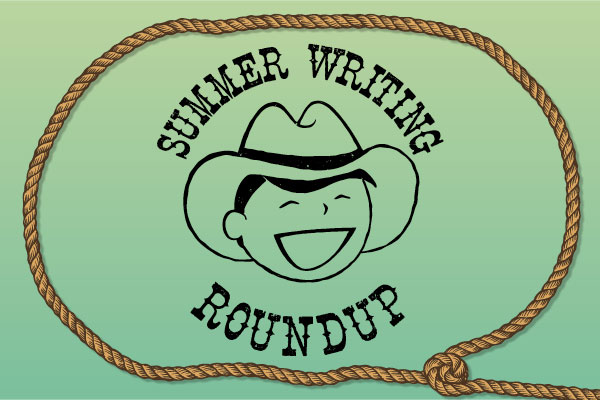 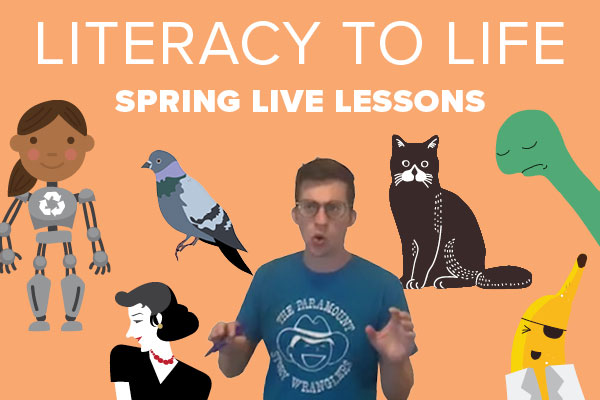 If you are able, please consider making a charitable donation to help protect Paramount Education programs during these unusual times.
DONATE

Imagine the feeling of seeing the story YOU wrote performed on stage in front of your whole school, and the sheer excitement of hearing the audience cheering you on…

Literacy to Life is a seven-week in-school residency in which third graders learn the foundations of creative writing through arts-integrated lessons designed to motivate students and improve their writing skills, confidence, creativity, and storytelling.

During the residency, each classroom writes hundreds of stories as a class, in small groups, and in individual journals. At the end of the seven weeks, professional actors known as the Paramount Story Wranglers transform students’ original stories from page to stage in a live performance for the entire campus!

Impact of the Program

100% of teachers surveyed perceived that Story Wranglers had a significant positive impact on their students in regards to writing, social emotional learning, and the arts.

98% of students report they are proud of their writing.

89% of students exhibit improved knowledge of vocabulary and writing skills.

Literacy to Life students tested better than 59% of students who did not receive the curriculum in terms of creativity.

Title 1 Literacy to Life students closed the achievement gap on creativity and writing measures with respect to non-Title 1 students. 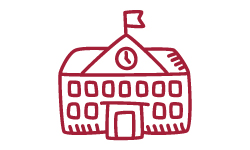 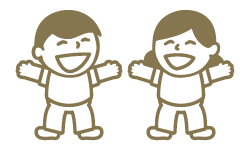 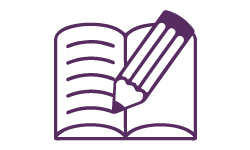 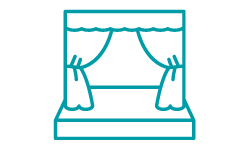 Performed (76 of which were digital) 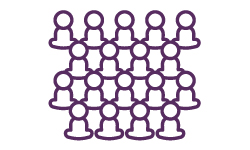 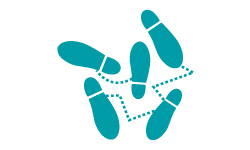 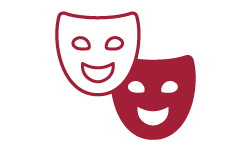 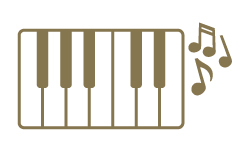 Bring Literacy to Life to more third grade classrooms in Austin and Round Rock! Contact Krystal Parsons, Director of Development, at kparsons@austintheatre.org or 512-692-0515.
DONATE NOW

The reviews are in, and both teachers and students agree that Literacy to Life and the Paramount Story Wranglers are a hit! 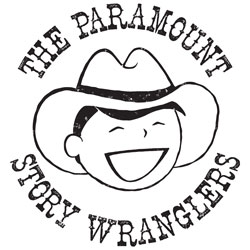 “The Story Wranglers’ support of education and providing fun and educational opportunities for kids is truly unrivaled.”
–Participating Teacher

“I actually got to show the stories I made. It felt like a miracle.”
–Participating Student

“Story Wranglers makes our school a better place because it gives everyone in third grade, everyone who has been in third grade, it gives them a chance to write, and it gives others a chance to see our stories. I think it’s to encourage kids to write stories. Even the kinders, and probably even the Pre-K’s.” –Participating Student

“My favorite part was we said ‘and this is our story,’ because then people would see me. They were cheering me on, because that’s how you show respect.” –Participating Student

Stuck in a Computer

by 3rd graders at Blanton Elementary

Once upon a time there lived a girl named Katherine Johnson (saved Apollo 13 and 11, made planes). She was stuck in a computer because she pressed random buttons while she was calculating algebra. The computer malfunctioned and sucked her up with its black hole setting. She wanted to learn more math, harder math. It was her favorite subject, and using difficult algebra would help her break out and be able to land planes. It was her job! But, she basically knew all the math already. She knew algebra, geometry, and what they learn in high school. Then she found a way out of the computer. She hired viruses that she found on Wikipedia to break it apart, so she could transport through the screen. And ever since that day she was free and the smartest person in the world. She knew everything in the world because that was a side effect from being in a computer. She helped NACA aka NASA land Apollo on the moon. She knew all the math, even the hardest equations. The End

Once upon a time Carmen the cactus lived in the jungle where she explored and studied animals. Carmen wanted to live in the desert instead because it was hard to breathe in the jungle. But as she was exploring in the jungle, she met Evil Patrick a flying tiger, and they became the best of friends. She didn’t know if she could leave him. Then she asked Evil Patrick to come with her to the desert, and he said “Yes!” because he would be lonely in the jungle without her. Carmen flew with Evil Patrick on his back all the way to their new home in the desert. And ever since that day after exploring the desert, they encountered golden llamas, a new breed, and became millionaires by sharing this new species with the world. Best friends are great! The End

by 3rd graders at Joslin Elementary

Once upon a time, there was a guy named Mr. Potato Flop Fish who lived in Kermin the Frog Land with his mom and dad. He wanted to go out on land and be a cowboy. But he was a fish and was too short and tiny. Then he flopped out of the ocean and grew legs by pushing hard. Then he met a cowboy named Rob who gave him a suit and taught him to be a real cowboy. And ever since that day, he was known as the Floppy Cowboy. The End

by 3rd graders at Galindo Elementary

Once upon a time, there was a Donut Man named Chocolate who worked at Coffee Donut Depot at the North Pole. He wanted to buy coffee because it was so cold there in the morning (-100 degrees), and he had never tried it before. But they were out of coffee because 15 people came in and drank all of it before he could. Then, on his break, he went to Coffee Cabana and bought $100 worth of coffee And ever since that day, he drank a gallon of coffee and melted because he was a donut and all that was left of him was a mushy brown puddle and birds ate him. The End

Jimmy and the Unknown

by 3rd graders at Pease Elementary

by 3rd graders at Govalle Elementary

Once upon a time, Lady Liberty was standing up there all alone in New York. She wanted someone to live in her head. But it’s really hard to get up there and if it rained, you’d get wet. Then Theodore Roosevelt thought she was so beautiful. So he climbed up and fixed her head so he could live in three. He moved in and brought a bed, a pillow, a blanked, food, and the Mona Lisa for decoration. And ever since that day, she loved having a voice in her head until 8 years later when she got really annoyed with him and kicked him out. He was so loud and never stopped talking. It gave her a headache. The End

Mr. Drake’s Voyage for a Voice

Once upon a time there was an iguana named Mr. Drake that lived in a fluffy stinky sock house next to Alexander Hamilton’s mansion because he couldn’t sing and you need to sing well to buy a nice house. Singing is a form of currency. Mr. Drake wants to meet Alexander Hamilton AND Eliza Hamilton, because he wants to learn how to project his voice and move his vocal cords. He can only sing like, “EEhhhhhhhhhhaahaahahh.” But the door to Alexander Hamilton’s house is locked. Then he sprints into the woods and finds a raccoon who teaches him how to sing opera. He returns and sings in front of Alexander Hamilton’s front door and teaches Alexander and Eliza how to sing opera. And ever since that day he became the director of every play. Mr. Drake becomes famous for playing Shakespeare in the Hamilton musical. The End